(If you have any problems viewing, please simply click
the link below to view this week's journal entry on my website blog.)
http://www.sacredpassages.com/blog/ "The world is full of movement
Bathing us in change"


Each day I am given the opportunity to genuinely embrace whatever I'm experiencing in life, which is an easy affair if I am experiencing something pleasurable.… Continue 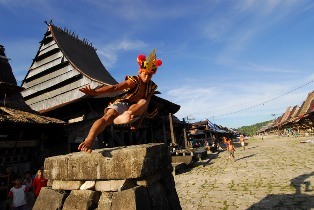 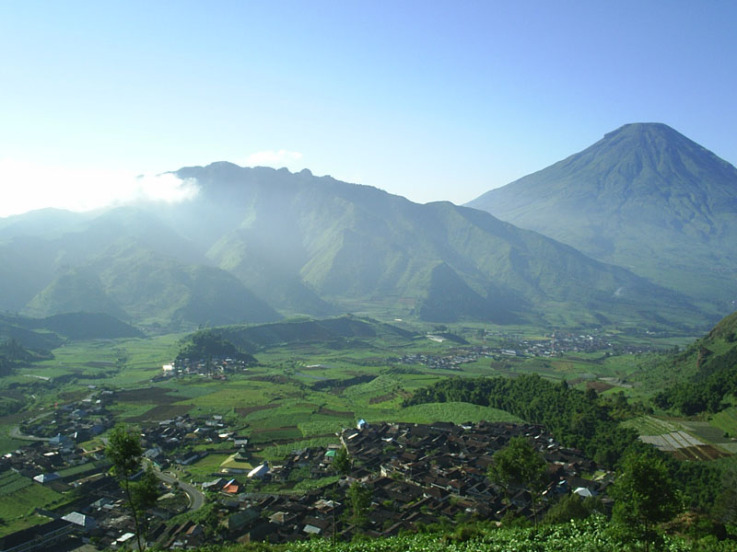 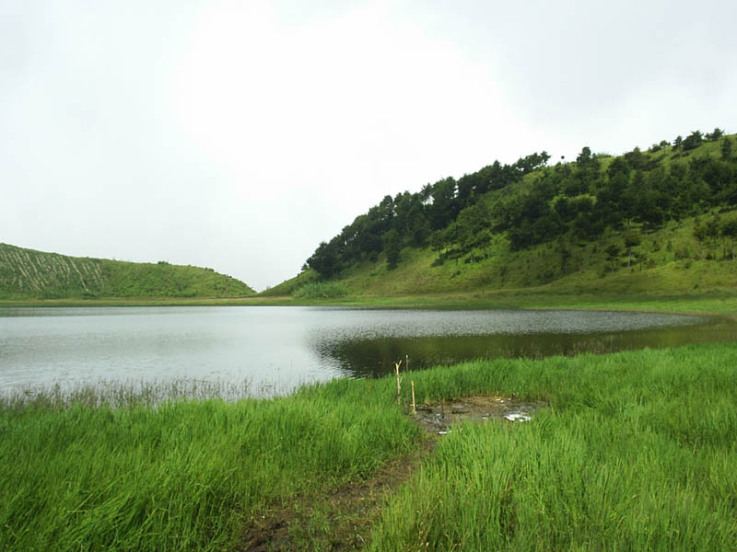 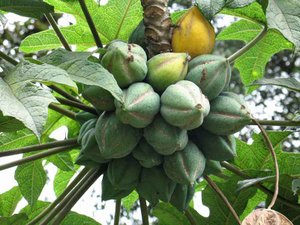 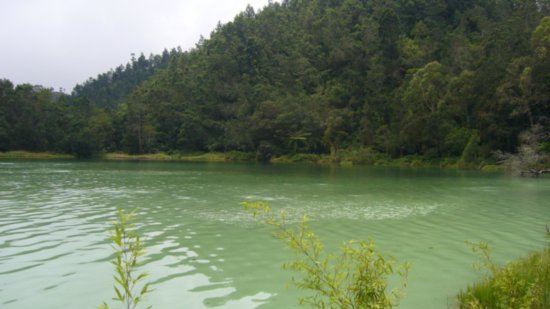 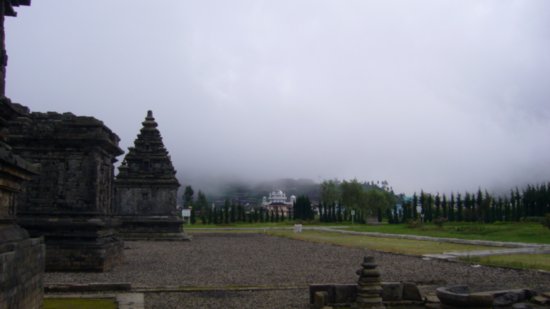 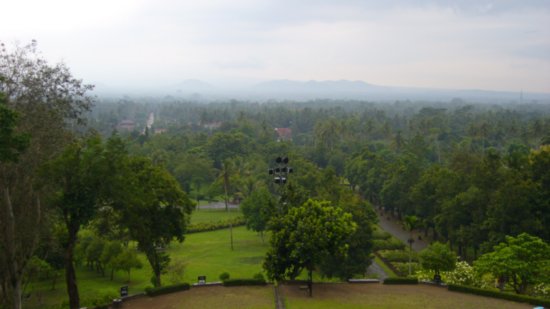 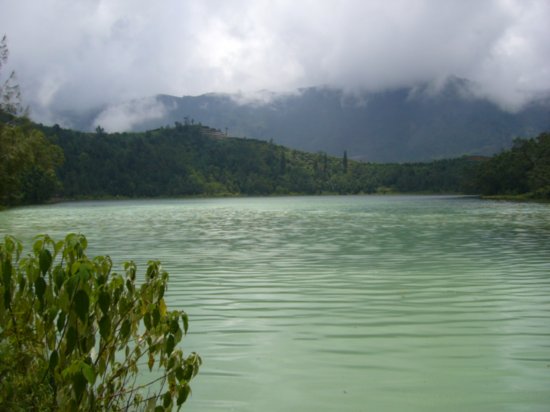 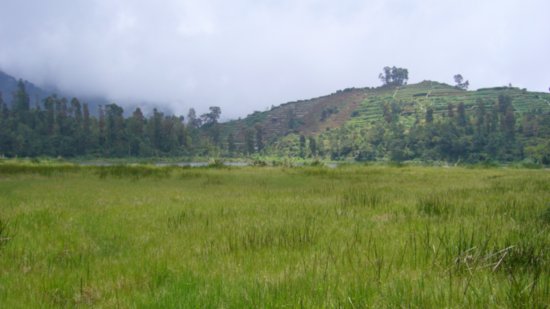 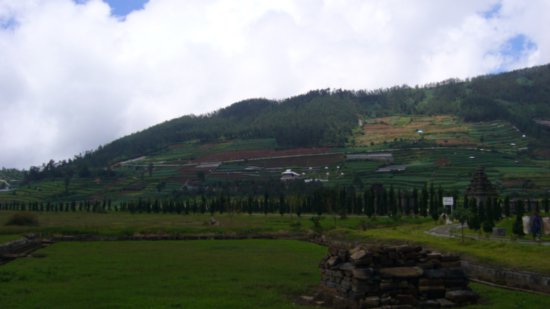 Esoteric Christianity is becoming more popular. It is a combination of belief in Jesus as a VERY special messenger and New Age beliefs like karma and reincarnation. People usually also believe in healing, aura reading and things like that. Examples of teachers of Esoteric Christianity are Rudolf Steiner and Edgar… Continue

“I produce myself among creatures whenever there is a decline of virtue and an insurrection of vice and injustice in the world; and thus I incarnate from age to age for the preservation of the just, the destruction of the wicked, and the establishment of righteousness.” -… Continue

“That which ye sow ye reap. See yonder fields! The sesamum was sesamum, the corn was corn. The Silence and the Darkness knew! So is a man’s fate born.” -The Light of Asia

BREAKING UP is hard to do. Even after worldviews have betrayed us, they still cling like burrs in our psyche.… Continue

My friend Richard's asking: How do you usually distinguish contemplation from meditation?

I’d say contemplation is a type of meditation: a type with more thought than most. To explain the matter as well as I understand it (can’t do better than that after all), I think I have to categorize… Continue

Can Peace and Harmony Actually Heal the World?

Could it be that the world relies on humans to think clearly - and in harmony - for its survival? The Global Consciousness Project (GCP) at Princeton University just may prove that the Morphogenetic Field Theory is more than pseudoscience. Based on a hypothesis developed by English scientist Rupert Sheldrake, which was influenced by Carl Jung's controversial theory of the Collective Unconscious, the GCP aims to prove that all of mankind is connected… Continue

by Philip D’Arbanville and Nicole Kidder

Three years ago, the choice between doing time in a teen detention center for drug possession or shooting a film seemed like an easy one to Cody Cayou (Swinomish), Nick Clark (Grand Ronde/Swinomish) and Travis Tom (Swinomish/Lummi). The boys envisioned meeting girls while creating a rap video or maybe even a gangsta…

What Makes a Building Green?
A green building, also known as a sustainable building, is a structure that is designed, built, renovated, operated, or reused in an ecological and resource-efficient manner. Green Buildings are designed to meet certain objectives such as protecting occupant health; improving employee productivity; using energy, water, and other resources more efficiently; and reducing the overall impact to the environment.

What are the… Continue

BLOG YOUR STORY*SHAPE YOUR VISION*TRANSFORM YOUR WORLD,
Share your story. Empower your voice
Write about your creative vision, your healing story, your deepest insight, share your creative process from inspiration to actualization, share in you and your friend's Community Actions for Social and Environmental Change,
Spread the Word with your Stories for Positive Change.
Help lead the way to transform our world.

The Peacemaker Within by Michele D'Arbanville

The moment I stepped into the street at 6th and MacArther in downtown Los Angeles with Thich Nhat Hanh on his annual Peace Walk, I experienced a deep sense of belonging; a oneness with all who seek to transcend the boundaries of racial and social injustice and an awareness of our… Continue

"Ayurveda Healing Through the Eastern India Tragedy" by Philip D'Arbanville

Lest we forget the madness in Mumbai, India, which tore at the very fabric of our collective hearts as we witnessed the Taj Mahal Palace Hotel burning up in flames, India still mourns the innocent lives lost during that killing spree. And the world is still recovering, wondering how it is going to heal in the wake of these continuing terrorist attacks.
Mumbai’s Jewish Chabad-Lubavitch rabbis spoke through tears in Israel of their shared mourning. Mutual victims, they had nine of their… Continue

My own interest in the Feldenkrais MethodSM was sparked by my desperate need for the work. A fall on the ice left me disabled with a low back injury. After following the usual medical and chiropratic treatment for nine months with only occasional alleviation of pain, one lesson in Functional Integration* gave me a sense of well-being that bordered on euphoria. I knew immediately that I needed as much of that feeling as I could get and embarked on a quest for Feldenkrais that eventually led me… Continue

"The Quest for Vision" by Eileen Joyce

I think everyone remembers their first vision quest so vividly because it marks such a dramatic shift in their experience on the spiritual path. Before I attempted my first quest in 1982, I had already been on a very disciplined and focused spiritual path for over ten years. I had already done long fasting and taken long spiritual retreats. Couple this background with a lifetime love of nature and time spent out of doors and I felt I was primed for the quest experience.

WALK ACROSS THE WORLD™

One especially fun part of the Living Wellness mission is… Continue